Recently four of our fighters Ryan, Scott, Jarrett and Jake went to fight at MFC 25 in Canberra. The boys trained hard leading up to their bouts and Ryan and Jarrett both came away with the win in their fights. Our youngest fighter Jake fought a hard match and landed some big shots in his debut fight but unfortunately didn’t get the win in a judges split decision. Unfortunately Scott’s opponent pulled out of the fight on the night of the weigh ins which was disappointing for Scott and the team. Congratulations for Scott for putting in the hard work and training leading up to the fight and we’ll see Scott back in the ring in the coming months.

Thanks to everyone from the gym as well as all the friends and family who came and supported our fighters. A special thanks to all the coaches and corner men who got our fighter ready for their fights and took care of them on the night.

We also had another victory for the gym with Chad Carey taking out the silver medal in his division in the NSW BJJ State Championships. Chad put in a lot of hard work leading up to the comp and put in a great effort on the day representing our gym. Great work Chad!

Thank you all to our competitors for putting on a great performance and working hard in the gym! 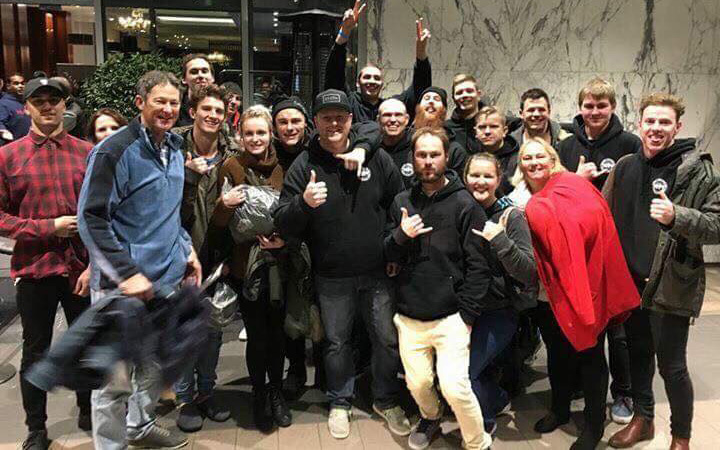 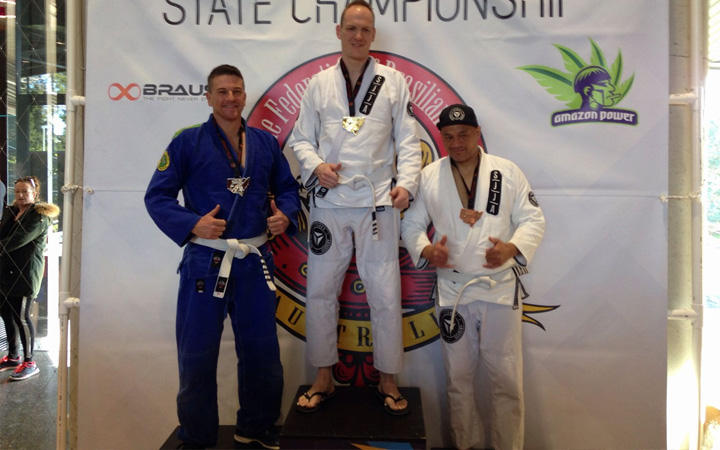